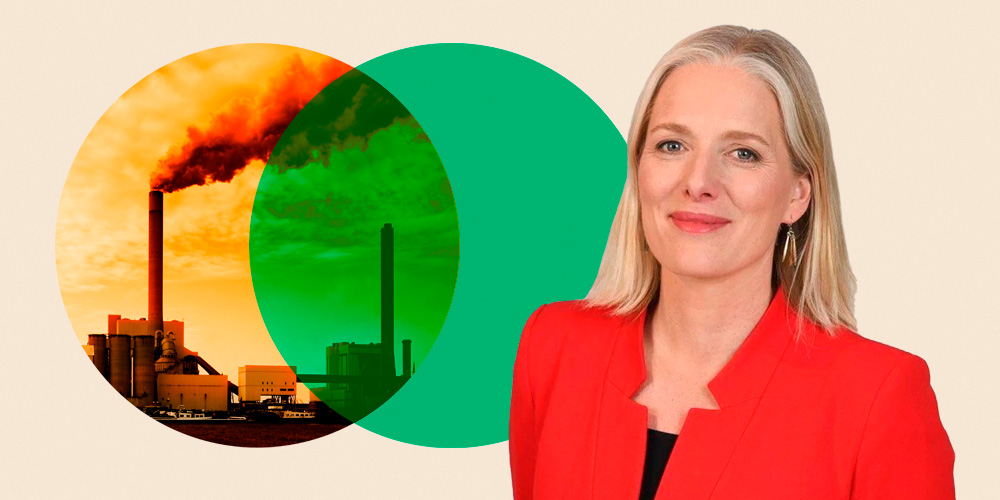 Earlier this year, scientists reported some relatively good news in the fight against climate change. A study in the journal Nature found that emissions-reductions pledges following last year’s COP26 climate summit would keep global warming to two degrees Celsius — if they came to fruition.

But since then, the backsliding has begun. In the face of soaring fossil fuel prices, Joe Biden urged oil companies to increase production and California started to effectively subsidize gas for drivers. The European Union made the scientifically dubious choice to sometimes classify natural gas as clean energy. And in Canada, the federal government approved a $16-billion oil drilling megaproject off the coast of St. John’s run by Equinor, a Norwegian energy company.

The gulf between words and deeds is not new. Climate vows have been made and broken (including by Canada) since at least the Rio de Janeiro Earth Summit back in 1992. But as scientists warn that serious emissions cuts must be made in the next 10 years, pressure is growing for mechanisms to hold governments and corporations to their promises.

“Greenwashing just creates cynicism,” says Catherine McKenna, the former Canadian environment minister who helped negotiate the Paris agreement. “It rewards the bad guys. If you’re a company that doesn’t want to act, you just join on this net-zero pledge and you get to coast along.”

This spring, the United Nations tapped McKenna to head up an expert panel on net-zero pledges. The group has been charged with addressing what the UN calls the “deficit of credibility” and bringing clarity to murky waters with a set of standards for climate promises from non-state entities, such as businesses and city governments.

The scale of the challenge was laid out recently by Carbon Market Watch, an environmental advocacy group. It analyzed the net-zero commitments of 25 of the world’s largest companies and found that most fall a long way short of reaching zero. It calculated that the actions promised would trim companies’ emissions by only 40 percent on average and many cuts won’t happen for 20 or 30 years. The authors concluded that executives were “leaving the burden squarely on the shoulders of future generations.”

The report highlights several accounting techniques deployed by corporations to reduce the apparent size of their environmental footprint. Even Ikea, which is widely recognized as being well-intentioned on environmental issues, counts the solar panels it sells to customers and the carbon in some of its furniture toward its own reduction targets.

McKenna says that businesses are genuinely confused about how to assess their environmental impact and there is demand for a fair set of rules that everyone plays by. “If you’re decarbonizing your business, that’s hard. And if you’re doing that while your competitor isn’t, that’s not good news for you,” she says. “I hear from lots of folks saying, ‘Tell us what we need to do, how we need to report and make sure everyone has to do this’.”

One idea that McKenna’s panel will consider is linking progress on net-zero targets to executive compensation, which she says could “make sure that everyone’s paying attention.”

Alongside business, the panel will also look at how cities are approaching net-zero commitments. Local governments are increasingly being seen as important players on climate change, particularly in countries like the U.S. where action at the national level has stalled.

“I think we need to recognize that cities do need the support, often of the state, and that it can be very challenging if you are in a big city where you’re also dealing with poverty.”

Finding solutions to problems like this will occupy the panel for months. But, as António Guterres, the United Nations’ outspoken secretary general pointed out, time is not on our side.

“The world is in a race against time,” he said in a recent speech. “We cannot afford slow movers, fake movers or any form of greenwashing.”

Hear more from Catherine McKenna on the third episode of the new MaRS podcast Solve for X: Innovations to Save the Planet.

Cleantech can drive growth. We need to buy in