Creating impact: how the Mission from MaRS Climate Champions are scaling their solutions 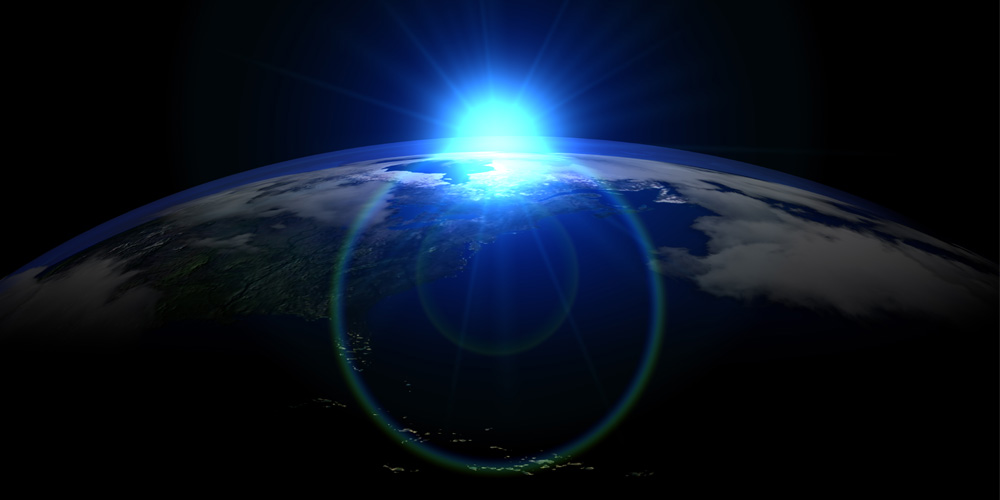 Here’s the latest breakthroughs and business deals from 10 of Canada’s most-promising climate-tech companies.

With every year of inaction, the window to address the climate crisis closes faster and faster. Even if society stops emitting greenhouse gases (GHGs) tomorrow, the planet would continue to warm for decades. Which is why it’s so important to support and scale proven high-tech solutions that can blunt the crisis before temperatures hit deadly levels. Fortunately, Canadian climate-tech companies are well-ahead of the pack.

Since announcing the cohort for the Mission from MaRS: Climate Impact Challenge in May 2021, the program’s 10 Climate Champions have been busy — improving their products and landing business deals, in turn building on their already massive GHG-reduction potential: close to 41 megatons of CO2 emissions mitigated by 2030.

In December 2021, Mission from MaRS hit its most significant milestone to date: a partnership with the City of Toronto granting non-competitive and accelerated procurement of innovations from any of the Climate Champions. For City Council, the goal is to bolster homegrown tech companies while also advancing Toronto’s Net Zero by 2040 strategy.

Curated coalitions of advisors spanning all sectors have also been meeting regularly with the Climate Champions to ensure financial and environmental success by addressing the largest barriers they face in deploying their solutions. Members include more than 50 industry experts, from organizations such as KPMG, Maple Leaf Foods, OMERS, Oxford Properties and Shopify.

But that’s just a sample of good news coming out of the program. Here’s a roundup of the latest business deals and breakthroughs from each of the Mission from MaRS Climate Champions.

Extract Energy electrifies COP26
In November 2021, as world leaders gathered at COP26 in Glasgow to discuss the climate crisis, The Washington Post singled out Extract Energy, of Cambridge, Ont., as one of the most exciting climate innovations to watch. The publication cited the company’s breathtaking potential to offset 5 billion tons of GHGs if it scales fast enough.

Opus One Solutions builds its future with General Electric
After growing to more than 100 employees and working with utility clients on several continents, Toronto’s Opus One Solutions announced in December 2021 that it had been acquired by GE Digital. The move bolsters the massive corporation’s mission to better integrate distributed energy resources (DERs) — such as wind power, battery storage and electric vehicles — into the grid.

StormFisher garners world-class attention
StormFisher, which is headquartered in London, made the 2021 Narwhal List, a go-to stable of Canadian startups and scale-ups most likely to reach unicorn status. And in July 2021, StormFisher expanded its food-waste recovery facility in Drumbo, ON.

BrainBox AI attracts big-time backers
For BrainBox AI of Montreal, 2021 represented a slew of deals. First, in September, BrainBox AI worked with American IoT firm KMC Controls to lower the carbon footprint of commercial buildings. In October, the company announced a $24-million raise to further it’s A.I. tech. And in recent months it has announced partnerships with British real-estate developer Landsec and Swiss global technology leader ABB groups. Plus, its technology has been installed in a New York City commercial property — its first in the Big Apple.

Peak Power reaps the rewards of retrofitting
Peak Power helps building owners and operators reach net zero with A.I. tech that predicts electricity-consumption peaks. It’s also working on distributed energy resources, such as bi-directional charging electrical vehicles. For its efforts, Peak Power won the OEA Energy Award for Company of the Year; received a $1-million investment from TAF; and partnered with Hydro One on a vehicle-to-home charging project.

Stash Energy heats up the HVAC market
Some of Canada’s most intriguing climate-tech innovations are coming from the east coast. Fredericton’s Stash Energy, for example, has figured out a way to warm homes with fresh air — even during the winter. Such ingenuity landed the company a $250,000 investment and membership in the Wells Fargo Innovation Incubator.

Effenco ranks among the climate-tech elite
Every year, San Francisco’s Cleantech Group presents the Global Cleantech 100, a prestigious list of ventures best positioned to grow and alleviate the climate emergency. Effenco once again ranked high, praised for its electric powertrains for heavy-duty trucks, which currently operate in 10 countries.